(Brief Synopsis of the game's premise)
(For info on basic/decent loadouts, go to this page)

(These maps with more detail and interaction can be found here 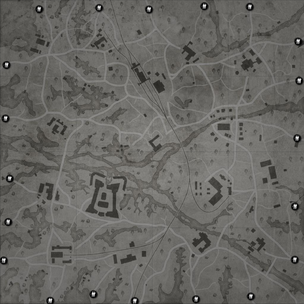 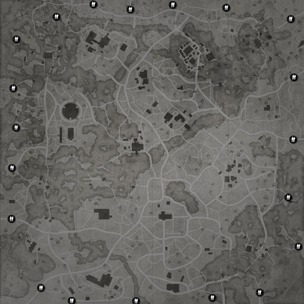 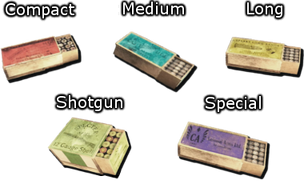 Ammo Type-Specific Boxes
Add a photo to this gallery
Retrieved from "https://huntshowdown.fandom.com/wiki/General_Gameplay_Info?oldid=1214"
Community content is available under CC-BY-SA unless otherwise noted.